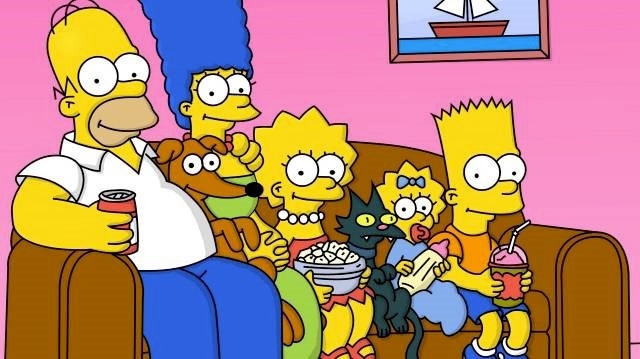 If you know me you know about the relationship I have with my favorite cartoon family. I absolutely love The Simpsons, it’s on my personal Mount Rushmore of favorite things ever. In my honest opinion the first 10-14 seasons of this show are without a doubt some of the best television that’s ever aired.

I guess you can say my obsession with The Simpsons started at a very young age. I was probably 8 years old and I remember watching it with my Aunt Rose and after that I tried to watch the Simpsons as often as I possibly could, I couldn’t get enough of this hilarious, yellow family. And to this day every bad mood, shitty day, and rough patch in my life could be solved by watching The Simpsons

I can honestly say it’s been years since I’ve gone a day without referencing The Simpsons, it’s damn near perfect for every situation, like that time when Milhouse was chased by Tommy Lee Jones

Not to mention they have predicted the future countless times at this point The Simpsons should be referred to as gospel if you ask me. Now to be fair I’m only talking about the first 10-14 seasons. The rest of those seasons including the new seasons can go fuck themselves.

Be on the look out for more Simpsons themed blogs…why? Because I want to dammit