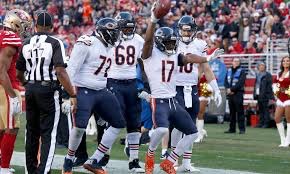 Every year around this time I get very very excited for Football to return. I mean isn’t it obvious that football is the greatest sport to ever be played and every year I tell myself this is the year that the Chicago Bears could win the Super Bowl before they get riddled with injuries and lose winnable games. But not this year, this year feels different. I can’t explain the electrify I feel every time I think of what the Bears could do this season but Here’s what they have going for them currently 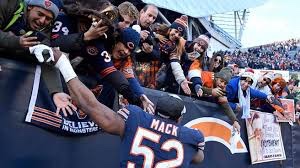 This team and the culture that coach Nagy has created is something that we will be talking about for years to come. The bears aren’t losers anymore, they are for real and as a life long fan it makes me so happy to see this team have so much fun being dominant 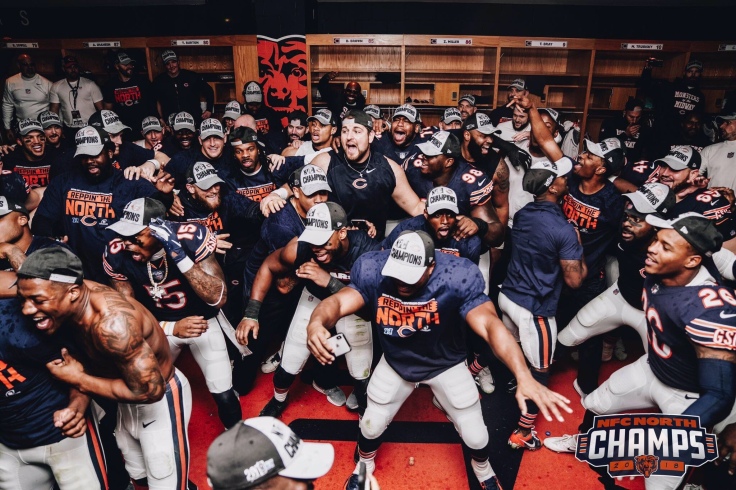 I’m even buying a strobe light for next season so I can have my own club dub at my house after every win, could you imagine doing this during the Trestman/Emery, Angelo/Smith era, fuck no you couldn’t 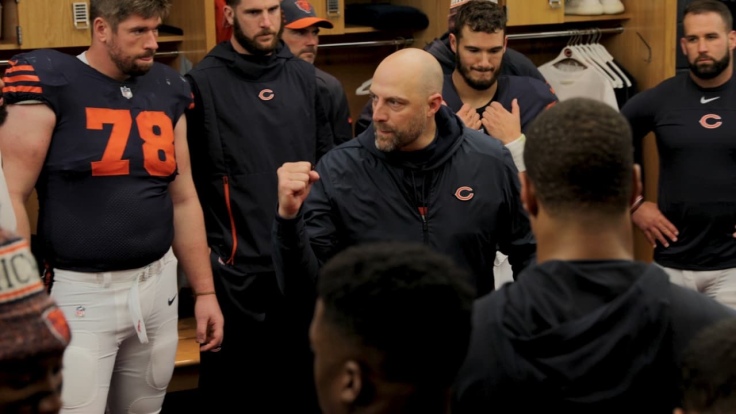 No way Lovie Smith commands the locker room like coach Nagy, the players love him and I love him and hope he doesn’t go anywhere 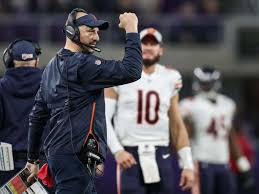 If you are a Chicago Bears fan like myself you can breathe a sigh of relief because I truly think this is the year that the Chicago Bears win the Super Bowl, I can just feel it, they want it, we want it, I want it. The only thing we do now is watch them steamroll the NFC and just watch greatness unfold

If you want to jump on the Bears Bandwagon feel free to fill out the below form:

Would like to jump on the Bears Bandwagon before the season starts so I can tell people I told you so like the sexy son of a gun who wrote this blog, also fuck the Packers, Lions, and Vikings.