Growing up in the 90’s meant a couple things. You were too young to remember the Gulf War, and you felt the full force of the Harry Potter and Pokémon Craze that erupted during 1998. If this is you then I can say with 100% Certainty that you at one point played either the Pokémon trading card game or one of the original games on Gameboy. It captivated kids all over the world and frustrated teachers beyond comprehension.

What else can I say about Pokémon except that I really fell off for a while there. I would say after the year 2001 I fell out of the Pokémon craze until about earlier this year when Let’s Go Pikachu came out for the Nintendo Switch and real talk it’s very good. For some reason McKenzie is all about Pikachu too but I have no idea how. She doesn’t watch Pokémon and I don’t force it on her. So i guess it’s pretty cool. When I saw the trailer for this movie I almost couldn’t believe this was actually going to be a thing. So naturally my curiosity and McKenzie’s urge to see this movie coupled up and formed the perfect movie viewing storm. 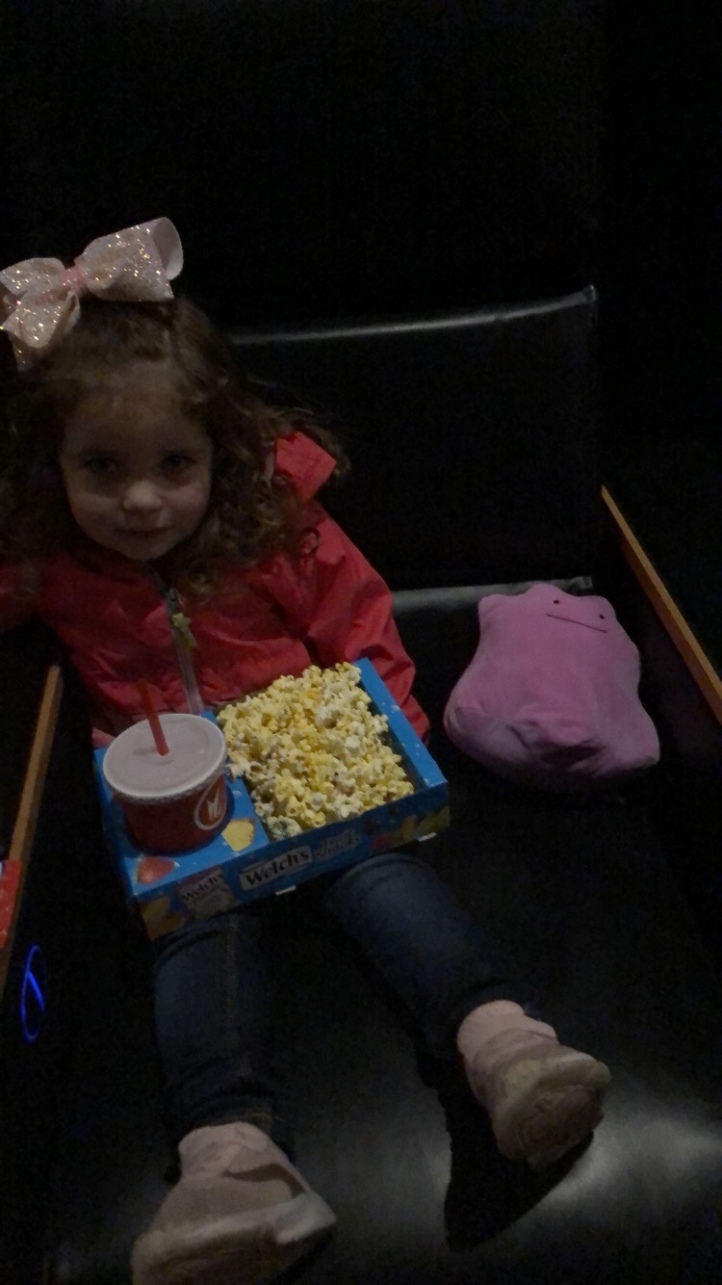 This movie was good. I thought it would be weird to make the Pokémon look “Real” but pretty much every single one looked great and coupled with Ryan Reynolds voicing Pikachu. He was basically a PG Deadpool in a Pikachu’s body and I loved it. That pretty much carried the movie for me. The only thing i would say is that was not good was Justice Smith. I hated his character in Jurassic World: The Fallen Kingdom and that was all I saw whenever he was on screen. A better casting in the main role would have made all the intense and emotionally scenes way more effective. My opinion: Donald Glover would have absolutely killed this role. But what do I know. There is a twist during the final act that I did not see coming and the movie explained itself very well. McKenzie enjoyed it but definitely not as much as I did but it was a nice clean movie (Besides a couple lines from Ryan Reynolds) to take the family too and I would want to see it again.