What the Blackhawks should do next Season

Now I don’t speak for all Chicago Blackhawks fans. But I’m willing to bet that if you were to poll the fans and ask if they enjoyed finishing the season near the bottom of the league for the second straight season they would tell you to go fuck yourself. That is what Chicago is, we like swearing and our sports teams. Which is why I’m taking the steps to do some research and help Stan Bowman do his job this offseason. Because I think he is a child. 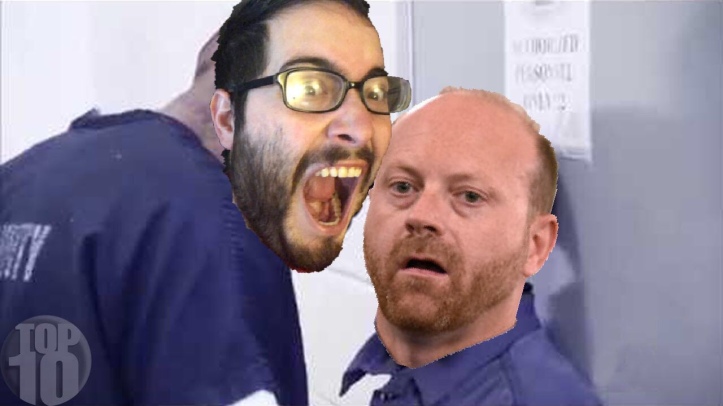 Don’t get me wrong. Stan has made some good moves

C’mon Stan (You See What I did there)

I’m sure i missed a good amount but the list goes on my friends.

So what do we do now? The Blackhawks finished with a Top 10 offense in the NHL last season but were pretty much dead last in almost all defensive categories. We saw during the season that the offense could pretty much carry this team if it had to but unfortunately Patrick Kane and Jonathan Toews are both 30 years old and we really need to get production from elsewhere on the roster. Do we really want to continue to waste these two in arguably the primes of their careers? I have two Big Things that need to be done for the Blackhawks to find success next season. They need to

I love this kid. He has a knack for scoring and he is a beauty. Assuming he doesn’t score tonight against the Trashville Child Predators he will have finished the 2018-19 campaign with 41 Goals and 75 Points. The kid can play, flat out. His rookie contract will be expiring after next season and in my opinion we need to lock this dude up before he fucks around and scores 60 goals next season and wants McDavid money (12.5mil/Year). Do the right thing Stan. Re-Sign our Beautiful Baby Boy

The Blackhawks need to do something they typically don’t do in the offseason. They need to make a splash in free agency and go after a big fish. And before you start with the “But Mike they had the worst defense in the NHL why do we need another forward?” Just listen. We have a lot of defensive talent in the pipeline and between you and me we need to see if these guys can play before we invest money in other guys. Besides, If you score 10 goals a game you can beat anybody. So who should they be targeting? Funny you should ask,

P.S This is who I would like to see of course Matt Duchene, and Erik Karlsson would be nice too. 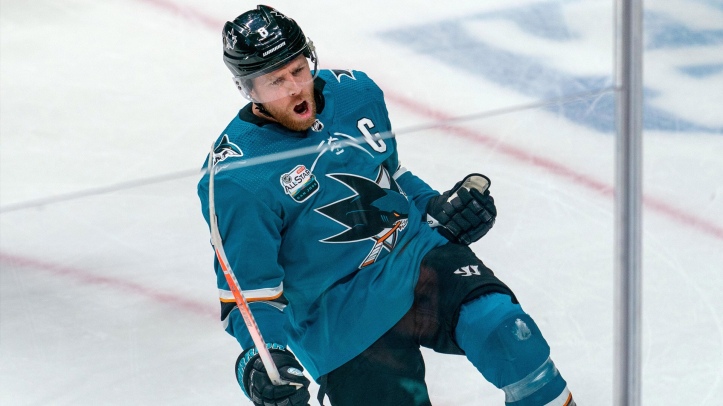 Little Joe is complete tank. He is an absolute Goal Scoring machine, likes to park his ass in front of the net, and would bring some more veteran leadership to our young team. Is this likely? Absolutely not. But if I’m Stan I’m getting on the phone today and talking to Joe’s agent to see his interest in playing for the Chicago Blackhawks. Do it Stan…Do it. 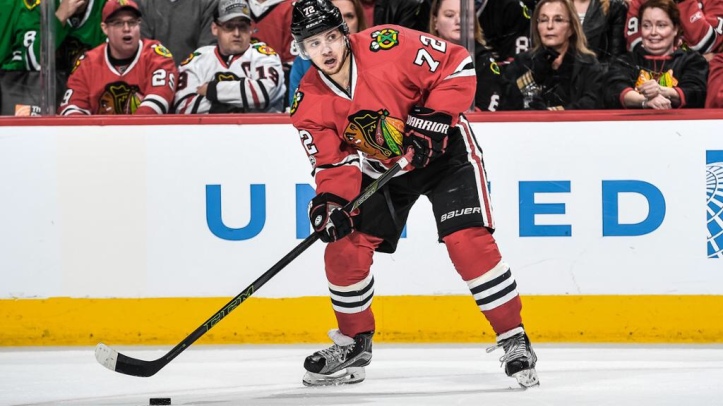 It feels like yesterday that Artemi first suited up for the Blackhawks and we unleashed hell on the league. It feels like since he was traded after the 2016 season that we have had trouble finding a guy who Kane has had the same chemistry that he and Panarin had. Will he be cheap? No. Does he miss Patrick? Yes. Can this happen? Of course it could, and if it did the Hawks would be in a great spot for next season. 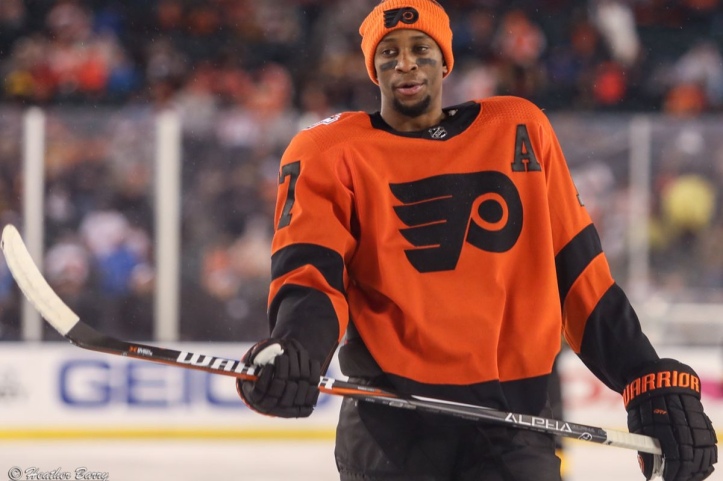 I’ve always liked this dude. He is good for 15-20 goals a season, and he brings a kind of physicality to the team that we haven’t had in a while. My opinion you can never have too many guys who want to put the other team through the boards. Is he getting old, Yes, Can we get him for cheap? Probably. 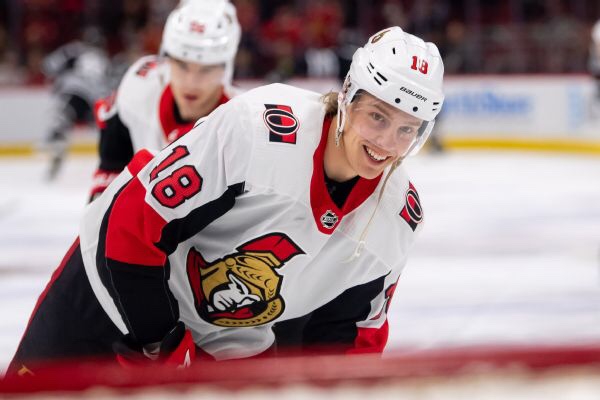 The Blackhawks were rumored to be in on this guy before the deadline and when they were still in contention to make the playoffs. I like him. He is decently sized, talented, and versatile. Put him with Toews, or let him run wild with John Hayden and try and kill the other team. Plus, he’s from the area. How cool would that be? Answer: Very.

Let’s get to it Stan. Re-sign our Beautiful Baby Boy, and get a guy in here.