The Browns are All in, and you should be All in on the Browns

Buddy Boy let’s me tell you about the Cleveland Browns right now, they are making moves, and beefing up that team. John Dorsey is collecting talent like they were Infinity Stones

Buddy Boy you better watch out for the Cleveland Browns next year. With the addition of Odell Beckham Jr, and that Shithead who’s name I’m not even going to mention. The Cleveland Browns May have the best WR tandem in the league and I wouldn’t be surprised if this offense takes a massive step forward and just Shit Pumps the rest of the league.

The AFC North is really wide open at this moment and the only team who’s gotten better this offseason is the Browns, the rest of the AFC better watch out because they are officially on notice. I’m by no means a Cleveland Browns fan, but I do have a soft spot for teams who have sucked for a really long time. I’m happy for the Browns and I’m even happier for their fans. Except Lebron, the city of Cleveland deserves this.

Plus, Baker is my guy. I mean he looks like my way more attractive 3rd cousin 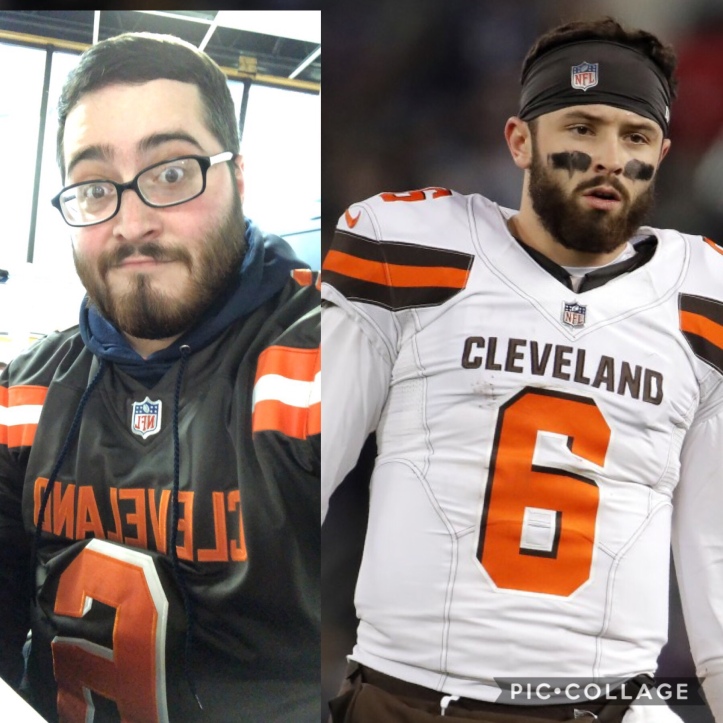