Looking back six weeks ago it was almost all but certain that the Season was over for the Chicago Blackhawks. They fired one of the best coaches in NHL History and Corey Crawford went down with another concussion and it looked like he would never suit up for the Blackhawks ever again. Things were looking bleak. For the first time in a very long time, it appeared that the Hawks would be sellers at the deadline.

But hold on just a second. The Blackhawks are currently riding a Four Game winning streak and it looks like Jeremy Colliton and his new system are finally starting to find their feet. Couple that with the Blackhawks having the Hottest Powerplay in the NHL since the middle of December (36% are you kidding me? It’s about damn time) and things are starting to get Interesting. Patrick Kane currently is 2nd in the Entire NHL in Points and is on pace to pass the point totals he reached in 2016 when he won both the Hart and Art Ross trophy. And don’t even get me started on the resurgence of our Fearless Leader, who is sneakily having one of his best seasons as a pro. He has already matched his goal total from last season and is playing like a man possessed. 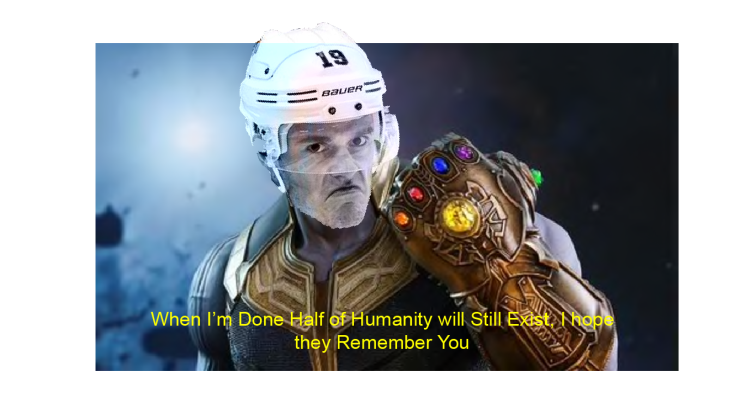 As it stands right now (8:47pm on 2/5/19) the Blackhawks are currently 5 points out of a playoff spot. Now, I don’t want to jump to conclusions. But i just feel a playoff push coming. This is what Disney Channel Original Movies are made of. All I’m going to say is that the rest of the league better watch their Buttz if the Chicago Blackhawks make the playoffs. This team is more resilient than the opinion of Anti-Vaxxers, and are most dangerous when their backs are against the wall. Assuming the team continues to play at the level they are currently playing at, we get Corey Crawford back, and Stan Bowman doesn’t Frigg this up (Don’t Sell…But Especially Don’t Buy). This team is going to make some noise. 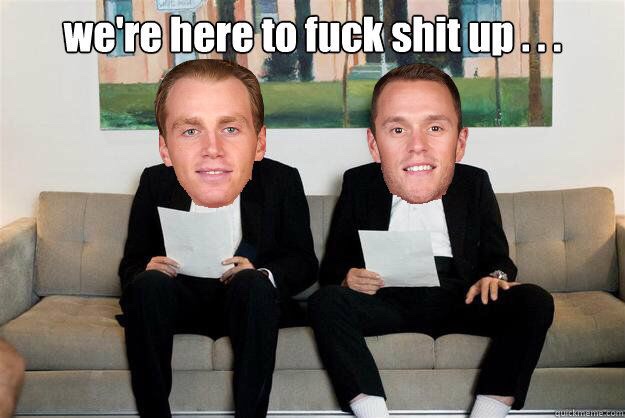 So don’t look now but.